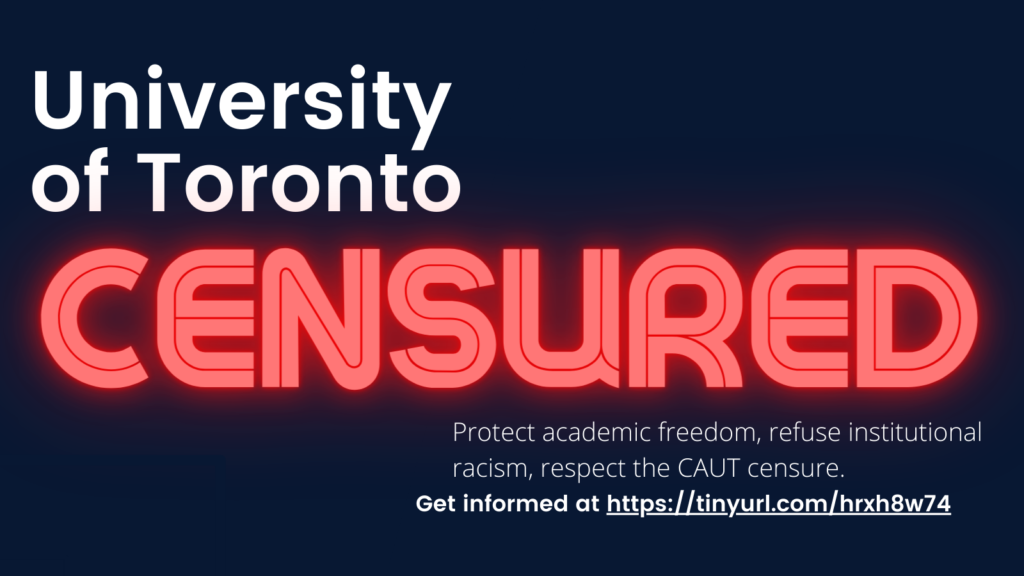 One Reply to “SftP Statement of Support for Dr. Valentina Azarova and CAUT  ”